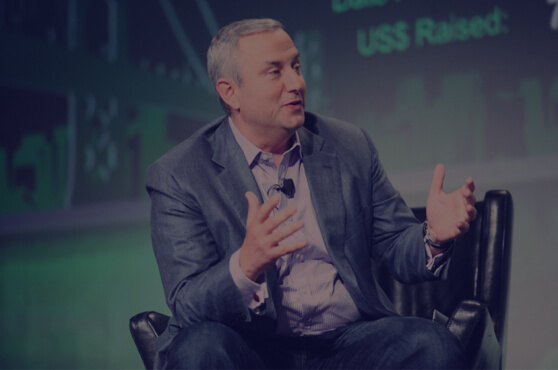 Tadabase is a no-code startup looking to raise money.

Their CEO, Moe Levine, was a fan of investor Mark Suster. So he set up some Google ads targeting Suster’s name, reminding him that he's yet to invest in no-code startups:

Levine had read that Suster used Google Alerts to track mentions of his own name. So in theory he'd see the ad.

As it happened, Product Hunt's founder, Ryan Hoover, beat him to it:

Suster saw Hoover's tweet and immediately contacted Levine to set up a call.

I'm sure Levine could have tracked down Suster's email. But then he'd be one of a hundred other emails sitting in his inbox.

The extra effort Levine took signalled he was someone worth talking to.

He skipped the queue. And was also rewarded with a write up in TechCrunch.

If you enjoyed the article and would like more Marketing Examples in your inbox joining the email list is appreciated.