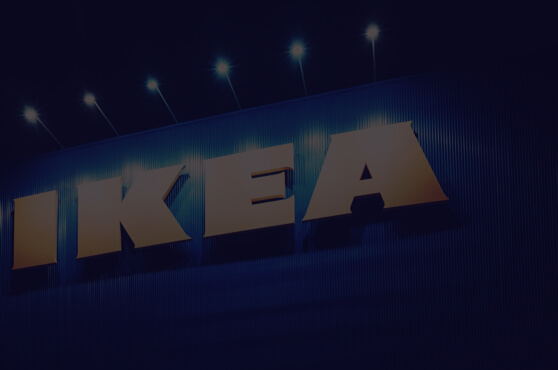 1/ Alka-Seltzer and The Suggestibility Bias

Alka-Seltzer infamous jingle “plop, plop, fizz, fizz, oh, what a relief it is” reminded customers to take two tablets instead of one. Sales doubled.

Nomad List started donating 5% of revenue to remove CO2 from the atmosphere. Conversions increased 200%. Yes. This is unbelievable.

3/ Uber and Our Bias Towards Certainty

Uber's map didn't reduce waiting time but it did make waiting less frustrating. The uncertainty of waiting bothers us more than the duration.

When you donate blood in Sweden you get sent a follow up text when your blood’s been used. The happy ending makes us want to do it again.

5/ Rolls Royce and The Anchoring Bias

“If you’ve been looking at jets all morning, a £300,000 car is an impulse buy. It's like putting sweets next to the counter” — Rory Sutherland

Ikea stores are deliberately placed on the outskirts of cities. The extra effort to get there incentivises customers to make the most of their trip.

8/ Lyft and The Left Digit Bias

9/ Starbucks and The Cocktail Party Effect

The sweetest sound in any language is our name. So Starbucks stopped calling out the drink and started using the customer's name instead.

These are not my own discoveries. Credit to Rory Sutherland, Richard Shotton, Trung Phan, Product Gems. Four fountains of knowledge.

What if one magic platform handled all your marketing?
Well, Semrush does