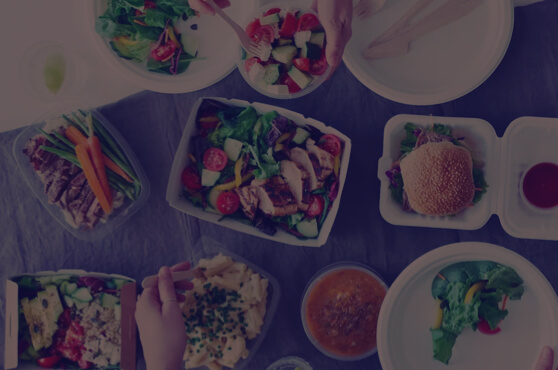 By 2007 they were established and had raised $1.1 million. The next challenge was to expand to New York.

A big part of this expansion plan was SEO. Every day, thousands of Americans search for food delivery on Google. Ranking at the top would mean thousands of new customers. 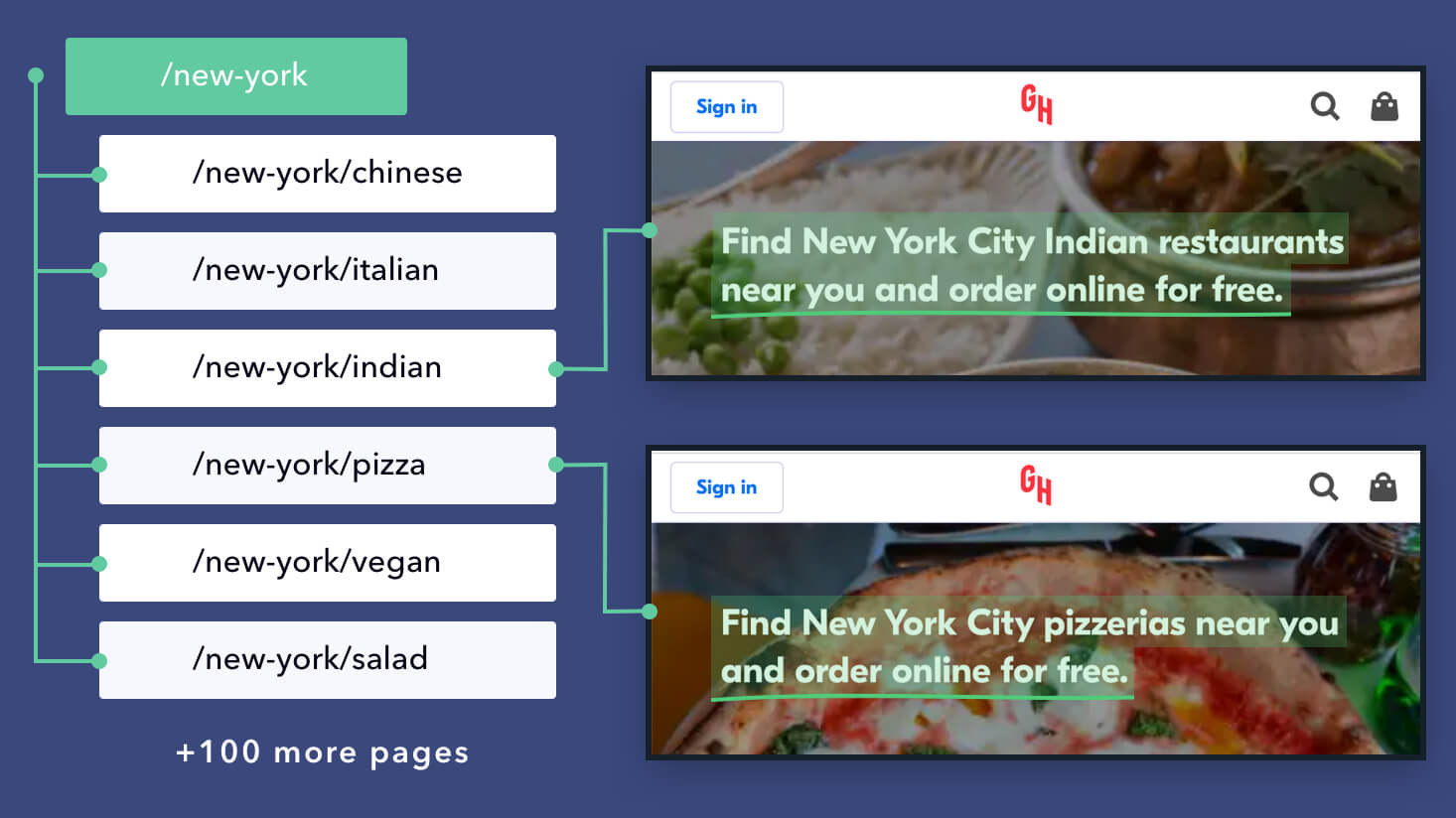 The second challenge was backlinks. In order for Grubhub’s new pages to rank well, Google needed to recognise them as sources of authority. Casey's solution was simple:

We went to the local press, to tell them we were launching in New York, and that we wanted to give their readers $10 off their first order.

All they had to do was link to our /new-york page which explained the discount. After a while, that page built enough local links and it would rank #1.

The “link juice” then flowed downstream to each city's specific food pages, helping them climb the search results.

And for every new market they entered, Casey replicated this strategy.

Alongside Grubhub, US food delivery is now dominated by Doordash and Uber Eats.

That's the power of good SEO.

Plant an orchard. And you're eating fruit everyday.

The long game is the shortcut.

* The majority of “food delivery” search is local. This makes it hard to precisely measure organic traffic. The numbers are estimates from Ahrefs.