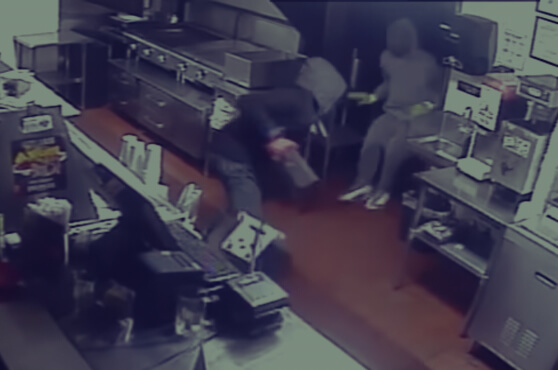 Turning a restaurant robbery into a viral ad

On the 16th December 2015, Frijoles & Frescas Tacos gets robbed.

The next day, store-owner, Greg Carlson, releases the security footage.

Except he adds captions which turn the burglary into a story about the thieves just wanting tacos:

The video gets 4.6M views and national press coverage.

According to Greg lines for tacos at Frijoles are longer than ever.